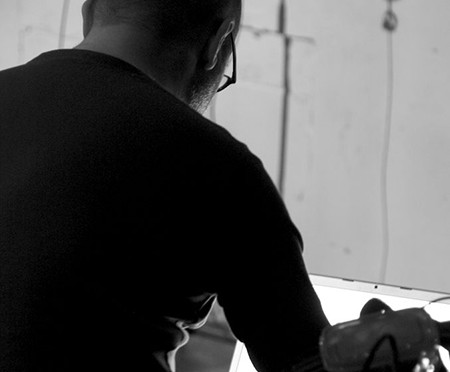 Canadian-born Scott Wilson is Reader in Electronic Music at the University of Birmingham. Primarily a composer, his works have been presented internationally, and include compositions for both instrumental and electroacoustic forces, as well as structured improvisations for networked music ensembles (usually with BEER, the Birmingham Ensemble for Electroacoustic Research). He is the director of the university’s Electroacoustic Studios and of BEAST (Birmingham ElectroAcoustic Sound Theatre), the Music Department’s loudspeaker orchestra, and has been active in developing software for BEAST and new approaches for large-scale multichannel electroacoustic composition. He is also very active in the development of the SuperCollider computer music language, and was the lead editor of The SuperCollider Book, published by MIT Press. http://scottwilson.ca 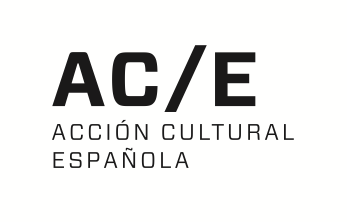 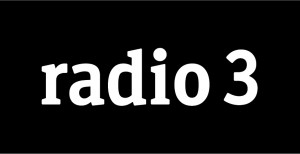 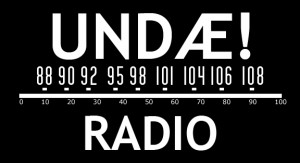